Skip to main content
News
BACK
SOLUTIONS
SERVICES
INDUSTRIES
ABOUT
We have helped leading brands win the digital customer for over ten years.
We're all about creating meaningful experiences for your customers.
From specializes in working with enterprises across these industries.
We're called FROM because we help companies go from where they are to where they need to be.
View all
View all
View all
View all

School of Visual Arts in New York and FROM have teamed up again to launch a completely redesigned and modernized website.

SVA's prior award winning website, which launched in 2004, was also designed and built by from. It is a testament to the original design that it served as the digital brand for the world-class design school for such a long period of time and continued to receive awards and nominations – most recently nominated in 2011 for a ! However, it was time for an update.

The redesign was led on SVA's side by Michael Walsh and the team at SVA's Visual Arts Press. Among the goals for the redesign, SVA requested more tools for showcasing student, faculty, and alumni work. In addition to JavaScript-powered slide shows –available for nearly all templates throughout the site– the large homepage rotator can be used to feature individual items as well as groups of items; there's even a feature that enables users to collapse the overlay displaying the slides' titles and captions, letting the work shine through.

During the discovery phase, from’s user experience department conducted in-depth stakeholder interviews with SVA faculty and staff to develop a list of requested features and potential pitfalls for the new site. One of the key findings was that many of the programs and departments felt like they were underrepresented on the homepage of the site. The from solution was the Trending Now grid, an editorially curated, paginated display of content aggregated from the plethora of blogs and social networking sites maintained by SVA's programs and departments. With this tool, whenever the programs and departments update their blogs and social networking sites the content is pulled into a queue of content that can be pushed to SVA’s homepage.

These are just a handful of the new features. Check out the new sva.edu. You'll love the clean design, intuitive user experience, and the rich, well organized content! 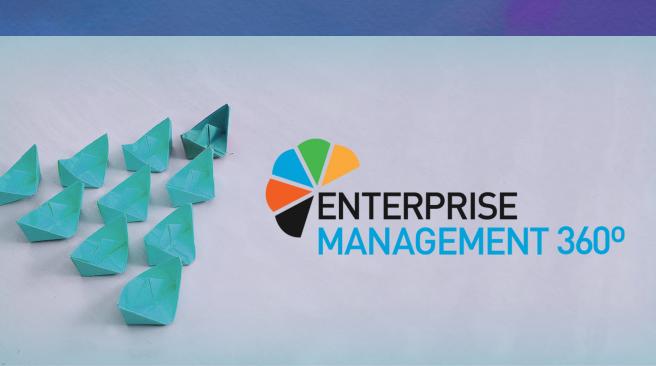 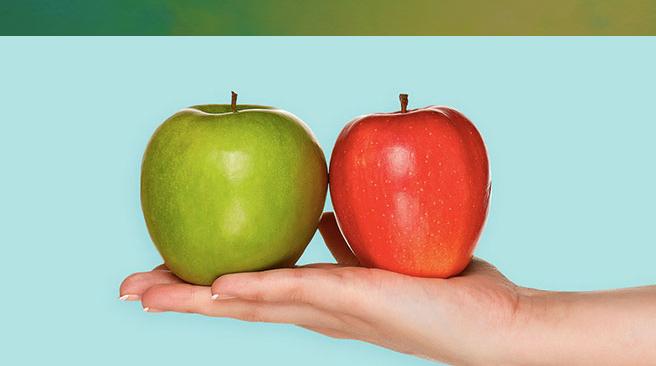 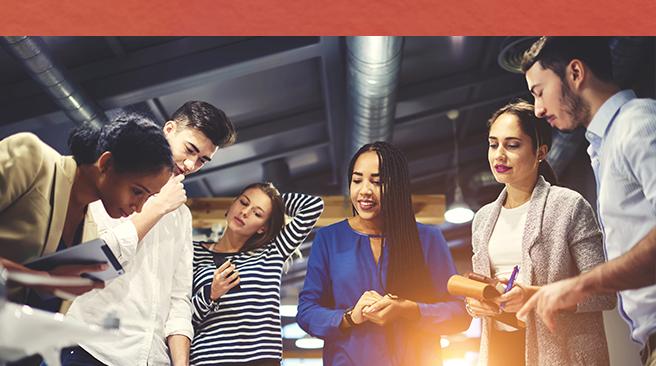 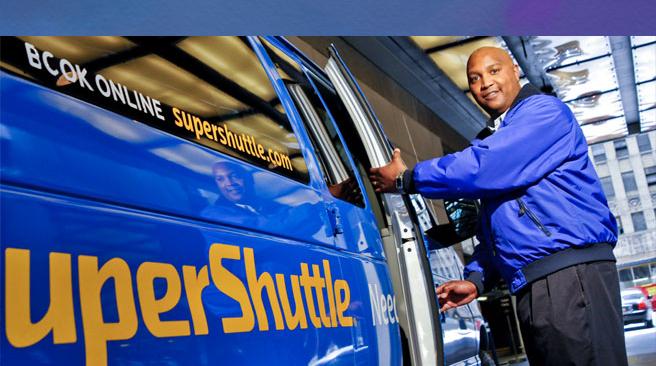 FROM Reimagines SuperShuttle's Front Door
"We needed a much more powerful way to tell our story and draw people in. FROM did an outstanding job of revamping our web entry points to make that happen quickly and effectively!" 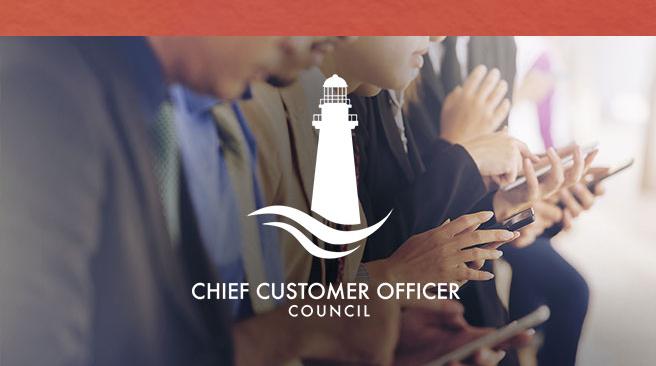