Why ALL Companies Are Really B2B

There are a lot of brands that think of themselves as being B2C because they sell products or provide services for individual consumers who are the end users of their product.

But that doesn’t quite paint the whole picture. Because when you really think about it, just about every company out there is in the B2B business as well.

Whether they’re offering shoes, flat screen TVs, or spa treatments, for almost all businesses selling to businesses is a key part of their business. 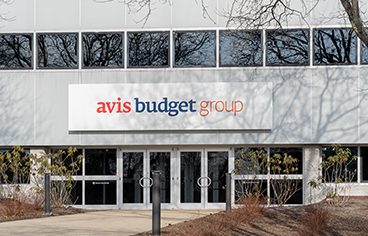 One of our biggest clients, Avis Budget Group, is a good example.

You probably think of them as a B2C brand. When you’re on vacation and you want to get around, you rent a car from Avis.

Even a classic “B2C” company like Kellogg's is really primarily in the B2B business. Kellogg's sells Frosted Flakes in the grocery store, but who do they really sell to? They sell to supermarkets. They sell to distributors, who carry their product.

Take another one of our largest clients, NBC. They're an entertainment company. They're beaming their content into your household.

That makes them a B2C company. And of course, they are.

But who really pays their bills? Advertisers. NBC is constantly selling airtime to companies that want their products to be seen by people who are tuned in to the TV network’s shows.

It’s similar to how a sports league like the NBA makes money. While the revenues derived from ticket sales are considerable, it makes a whole lot more from corporate sponsorships, licensing deals, and television contracts.

In other words, the NBA sells their basketball games to advertisers, merchandisers, and broadcasters. 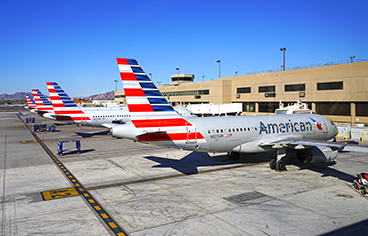 PARTNERING WITH A STOREFRONT

Here’s another: American Airlines. Obviously a B2C company, American Airlines charges you for a ticket that gets you a seat in their plane that transports you and other passengers to your destination.

But the airline also sells those seats wholesale to travel agencies and booking websites where people normally go to buy plane tickets. American Airlines also has corporate clients—large companies with executives who travel by plane often.

A book publisher like Random House may churn out bestseller after bestseller, but that won't be possible if it relied solely on a B2C business model and tried to sell only to readers.

In fact, its success depends mostly on its B2B activities where it must sell to both traditional and online bookstores to make sure that its books are easily found by customers.

A grocery store sells products directly to consumers, but they also make money by charging CPG companies for “shelf space” to promote their products.

You may already be a B2B business or well aware of the B2B components of your business, but consider whether you are treating those B2B stakeholders as true and valued customers and seeking to gain their loyalty and affection, because let’s face it, B2B “buyers” are just people, same as all of us.

You can read more about how today’s companies can achieve success in B2B and B2C by checking out my Wall Street Journal bestselling book, Winning Digital Customers: The Antidote to Irrelevance, where I talk in more detail about what it takes to create experiences that resonate with your customers.