Manufacturers Selling "Direct" to Customers: Why This Is Growing and How to Overcome Obstacles

Many manufacturers are now choosing to sell their products directly to consumers, which is made possible by digital tools such as ecommerce platforms and social media advertising.

This was not always the case. Believe it or not, prior to 1997, there was no way to buy a computer directly from Apple (unless you were a large institution).  Today, 50% of Apple’s sales are sold directly to the consumer without the use of a retail partner.

This shift has been made possible by digital.

Despite the success companies like Apple have had, other companies have tried selling direct but then reversed themselves. Sony, for example, built an ecommerce direct-to-customer business, grew it to over $1B, and then abandoned it due to pressure from their retail partners.

Why has Apple invested so heavily? Why did Sony abandon this approach? Well, there are pros and cons of being a manufacturer that sells direct to customers. Let’s look at a few. 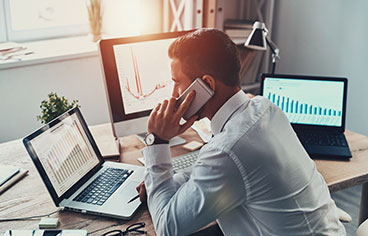 YOU CONTROL THE SALES PITCH

When you manufacture a product and sell it in your own stores or on your ecommerce platform, you have the benefit of controlling the sales pitch.

In direct channels, you are free from reliance on sales staff at other organizations who may or may not be knowledgeable or motivated to highlight your product.

This gives you complete control over the entire sales process from product displays to sales staff training. 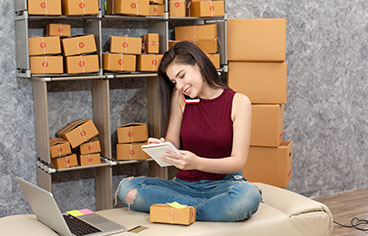 YOU “OWN” THE CUSTOMER

If you rely on another retailer to sell your product, you will know how many units were sold, however, you don’t really know who bought your product.

On the other hand, if you choose to sell your product directly to consumers without the help of an outside retailer, you get to know your customers. From the purchase alone you typically get a name, shipping address, email, and possibly more. Then, by utilizing external data sources, you can often append even more information to your customer record.

This gives you the opportunity to send targeted marketing messages in the future to that same customer as well as develop a profile of that customer over a series of purchases.

In addition, direct sales interactions with customers and prospects is a great way to be sure you understand the market and your target customers’ buying priorities. 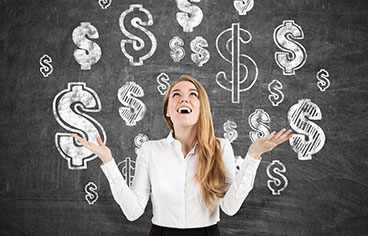 When you manufacture a product and sell it to a retailer at a wholesale price, the retailers often markup the price by 50% to sell to the end user.

When you sell the product directly to customers you receive the full retail selling price as revenue (minus any transaction fees). 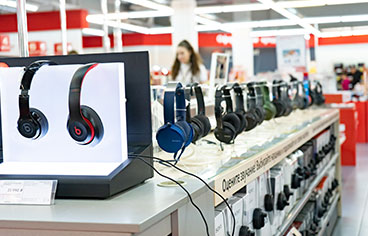 While many online shoppers are likely to research products competing with yours, when you sell direct, your products don't have to sit on a shelf next to your competitors’. Once the customer is in your retail experience, you can exclusively show them the products you want them to consider.

But of course, it’s not all roses. There are also some disadvantages of selling direct. 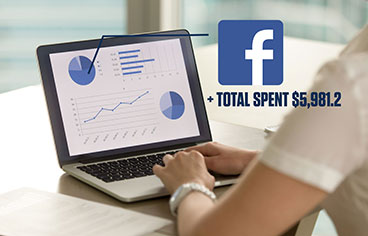 It costs money to find customers and get them to your retail experience, whether online or in person. When you sell through traditional channels, the retailer bears this cost. When you sell direct, you must bear this cost and also have the expertise to do it efficiently. This, of course, eats into the increased margin which you are receiving by selling direct. 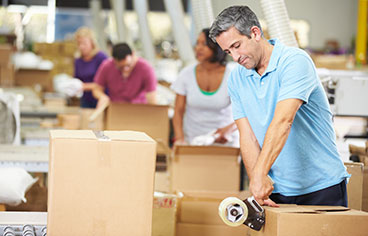 Sending pallets of products to a retailer to sell and shipping individual products to individual customers are two very different things. You must develop that skill to be successful with this type of fulfillment when selling directly to customers as a manufacturer.

Furthermore, the cost of shipping alone can be a burden since customers have come to expect free shipping on ecommerce purchases. A lot of the additional revenue you gain from avoiding the retail margin can quickly be eaten up by warehousing expenses, payroll, and the cost of shipping.

When you sell products directly that you also make available to traditional retailers or other ecommerce sites, you are essentially competing with your own distribution channel.
This can cause problems in those business relationships.

So what can companies do to navigate direct to consumer sales and overcome the challenges? Let’s look at a few real life examples from companies who have successfully done just that. 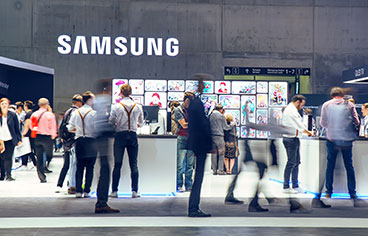 Many manufacturers have adopted a hybrid model of selling through retailers and direct to customers in a way that works well for them.

For example, Samsung sells their products direct to consumers as well as through a variety of retailers and telecommunications providers. How do they do that successfully?

First, they communicate with their retail partners about selling directly and why it actually has certain advantages for retailers.

Samsung is also focused on marketing primarily to their loyal repeat “Samsung customers” with their ecommerce presence. These are the least expensive customers for Samsung to market to; plus, they leave the “open market” to their third-party retailers, which represents most of the market share.

Businesses who choose to use a hybrid model must also avoid hoarding all the inventory for themselves. It’s important to make sure your retailers have adequate inventory, as well.

For example, I recently wanted to purchase the new iPad Pro. I tried to order it directly from Apple, but it was out of stock for several months. I checked Amazon and was able to purchase one within a week. Apple wasn’t greedy with their inventory. They made sure that Amazon had enough inventory to keep up with consumer demand for the new iPad, even though Apple was sold out of their own inventory.

There are other models that manufacturers have found successful to create a hybrid between direct and third-party sales. 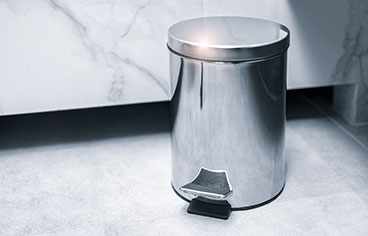 Simplehuman sells most of their products in third-party retail stores like Bed Bath & Beyond.

One of their most popular products is a smart trash can. You can wave to it and it will open without you touching it. While the trash can is sold in retail stores, Simplehuman has a secondary business selling the trash bags the cans use.

Simplehuman created a trash bag that fits their trash can perfectly so you can’t see the bag from the outside. These bags are not available in grocery stores where most people buy their garbage bags (nor do most people want to go back to Bed Bath & Beyond every time they need bags), so it makes a lot of sense for consumers to purchase these directly from Simplehuman on a subscription basis, which many do. 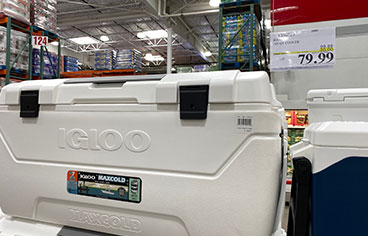 Igloo also focuses on different products for their direct and third-party markets.

When Igloo first started their ecommerce sales journey, it was a challenge because their most popular products are widely available and relatively inexpensive for the customer to purchase. Plus, they are expensive to ship due to their size. So why would a customer buy direct?

Recently, Igloo has very successfully moved to a hybrid model where they allow retailers to sell their standard coolers, and they use their own ecommerce platform to sell an exclusive range of products directly to customers.

These exclusive SKUs include higher end products for outdoor enthusiasts and specialty branded coolers with licensed IP that have a higher profit margin. These are only available directly from Igloo. Due to their higher price point and exclusive availability, it makes sense for customers to order these items directly and it is cost-effective for Igloo to provide free shipping. 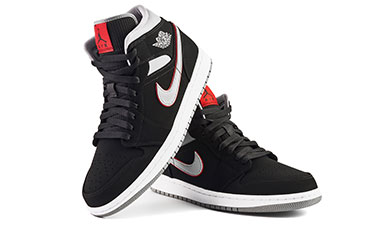 Nike sells their products through many retail partners such as Foot Locker or Dick’s Sporting Goods, as well as their own stores.

However, they also have a direct-to-consumer channel which is focused around custom footwear available exclusively from Nike directly. Customers can go on Nike’s website and order a customized pair of shoes that are one-off manufactured based on the customer’s specifications.

As the lines between manufacturer and retailer continue to be blurred, businesses will encounter challenges in trying to take on both of these roles. But putting a focus on digital is a good place to start.

In my Wall Street Journal bestselling book, Winning Digital Customers: The Antidote to Irrelevance, I share a simple but detailed five-step methodology to guide your company through a digital transformation, including considering questions of direct vs. third-party sales and building relationships with your customers in both scenarios. You can access the first chapter for free here or purchase the hardcover book here.