Should you make the radical shift to building cross platform apps in HTML5 rather than using native code? 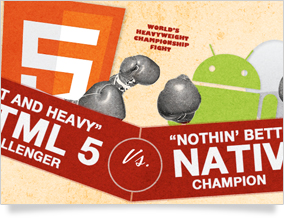 How to know if it's time? Today, there are two fundamentally different approaches to the development of apps for mobile devices — building "Native" apps and building HTML5 apps. What are the differences?

A Native application is one that has been coded and compiled for a specific platform (i.e. Apple's iOS, Android, etc.). All the apps that you can download from the iTunes App store or Google Play store for Android are "Native" applications. The native apps for iOS devices are built using a programming language called Objective C using development tools provided by Apple. Apps for Android are written in a completely different programming language called Java using standard Java tools.

An HTML5 app, in contrast, is developed only using HTML and JavaScript, using basically the same methods used to program websites, and is essentially a small web application that can have its own icon on the home screen of a device (iPhone, iPad, Android or most other Smart Phone devices).  Pure HTML5 Apps cannot be downloaded from iTunes or Play; however, they can be distributed right from your website.

Step 1: Find the app in the App Store Application, and click the price button to purchase it. 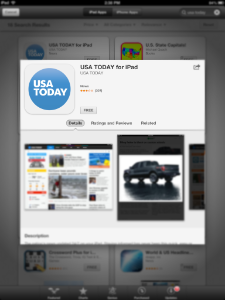 Step 2: App will download onto the device. A badge with the label "New" appears in the top right corner. Tap to open the app. 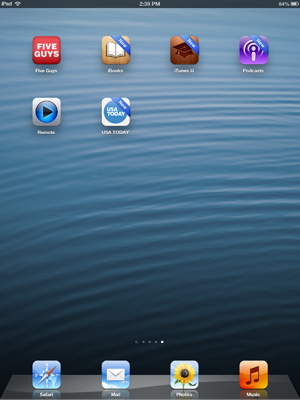 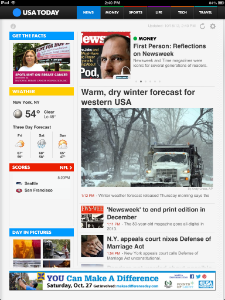 Step 1: Navigate to the website for the app you wish to view. When prompted, click the button to launch the app. 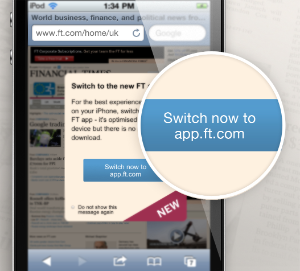 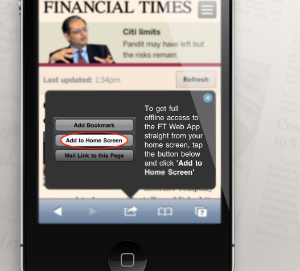 Step 3: Use the native menu to Add to Home Screen. 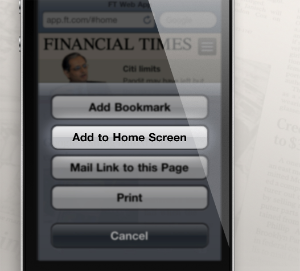 Step 4: You can edit the text that will appear under the app. Tap "Add" to finish. 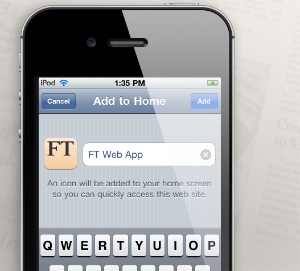 Step 5: Once you are done, the icon will appear on the device the same as if it were a native app. 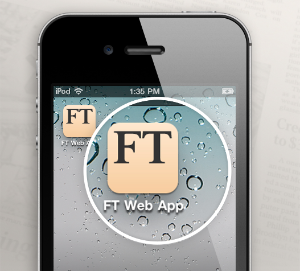 During TechCrunch's "Disrupt" conference, Facebook founder Mark Zuckerberg shared with a panel that his company had "wasted" two years by developing its mobile applications using HTML 5 and not Native. Other organizations have been abandoning Native for HTML5. The choice is one that most organizations will face, so which should you choose?

Building native-code applications for both iOS and Android has two primary drawbacks:

So at first glance, it may seem that HTML5 apps overcome the most significant downsides of native apps and should be used in their place. However, HTML5 apps also have some important limitations compared to "native" apps. We recommend that you carefully review the limitations below in the context of your own application because their impact maybe huge or insignificant depending on what type of app you are trying to create and how you are trying to market and monetize it.

Some downsides of HTML5 Apps compared to Native Apps:

If you are seeking many of the benefits of HTML5 but cant accept some of the downsides, a hybrid "Shell App" approach may work for you. In this scenario, you build your App in HTML5 but then create a very simple iOS and Android app that simply "contains" your HTML5 app.

However, you will still be constrained by the business limitations of the Apple app store.

Choosing between Native and HTML5 for application development is a complex decision. The "right" decision needs to be made in the context of a given applications needed functionality as well as its business model and marketing strategy. These considerations are also a moving target as the circumstances change monthly as HTML5 develops and the business rules of the app ecosystem continue to evolve as well.

Moving Interactive's mission is to partner with our clients to identify and implement new digital products across the web, mobile, and social channels and support the invention of the optimal architecture and development/release process for each product. Don't hesitate to reach out to us if we can be of help in achieving your success.

In the Apps vs. HTML5 War, Goko Tries to Make Cross-Platform Gaming Work - All Things D

HTML5 is overhyped, no threat to native iOS and Android apps - BGR