And Why You Need to Be Ready to Do so as Well!

It's easy to imagine digital transformation as something that happens at sexy high tech companies. But what about your company?

Are you under the illusion that “meat and potato” companies like accounting firms, roofing repair, babysitting services, or local restaurants don't need to worry about transformation? Well, 7-Eleven is about as “meat and potatoes” as they come, and had they not undergone massive and visionary transformation, they would certainly be out of business today.

Let’s take a look at their history. 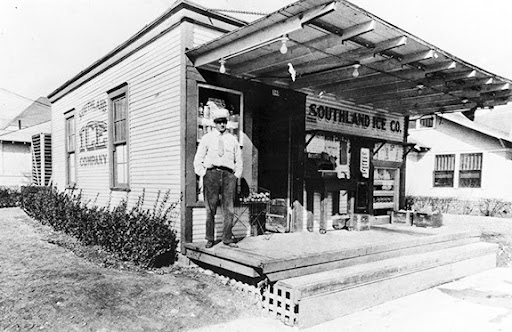 7-Eleven was founded as the Southland Ice Company; their main business was selling blocks of ice for the ice boxes people had in their homes. The ice box was the precursor to the electric refrigerator which used large blocks of ice to keep food cold, blocks which needed to be replaced every few days.

In 1927, General Electric introduced the first ever electric refrigerator, which eliminated the need for ice blocks. In its first year, this new product was adopted by only a small number of US homes.

In that same year, the Southland Ice Company had the idea to use their storehouse of ice to allow them to also sell everyday staples like eggs, cheese, and milk which needed to be kept cold

THE COMPANY EXPANDED AFTER PROVING THEIR BUSINESS MODEL WORKED.

By 1937, ten years after the introduction of the electric refrigerator, 44% of US households had adopted them and ice docks had lost almost half of their market.

But not Joe C. Thompson, the president of the Southland Ice Company.

During this same period, he benefited from the challenges his ice dock competitors faced by creating partnerships with them to use their ice docks as additional locations for his convenience store model.

He branded his growing chain of stores Tote'm stores, and the number of locations began to skyrocket.

THE 7-ELEVEN NAME WAS BORN OF INNOVATION

One of the next innovations that Thompson implemented was expanding the store hours way beyond the typical “9 to 5” of most stores at the time. Having a store open, as the company did, from 7 a.m. to 11 p.m. was unheard of at the time, so Thompson decided to change their name to 7-Eleven to reflect their extended operating hours and to emphasize this differentiator. Eventually, this trend went even further and some locations became 24-hour convenience stores, but the name stuck anyway. 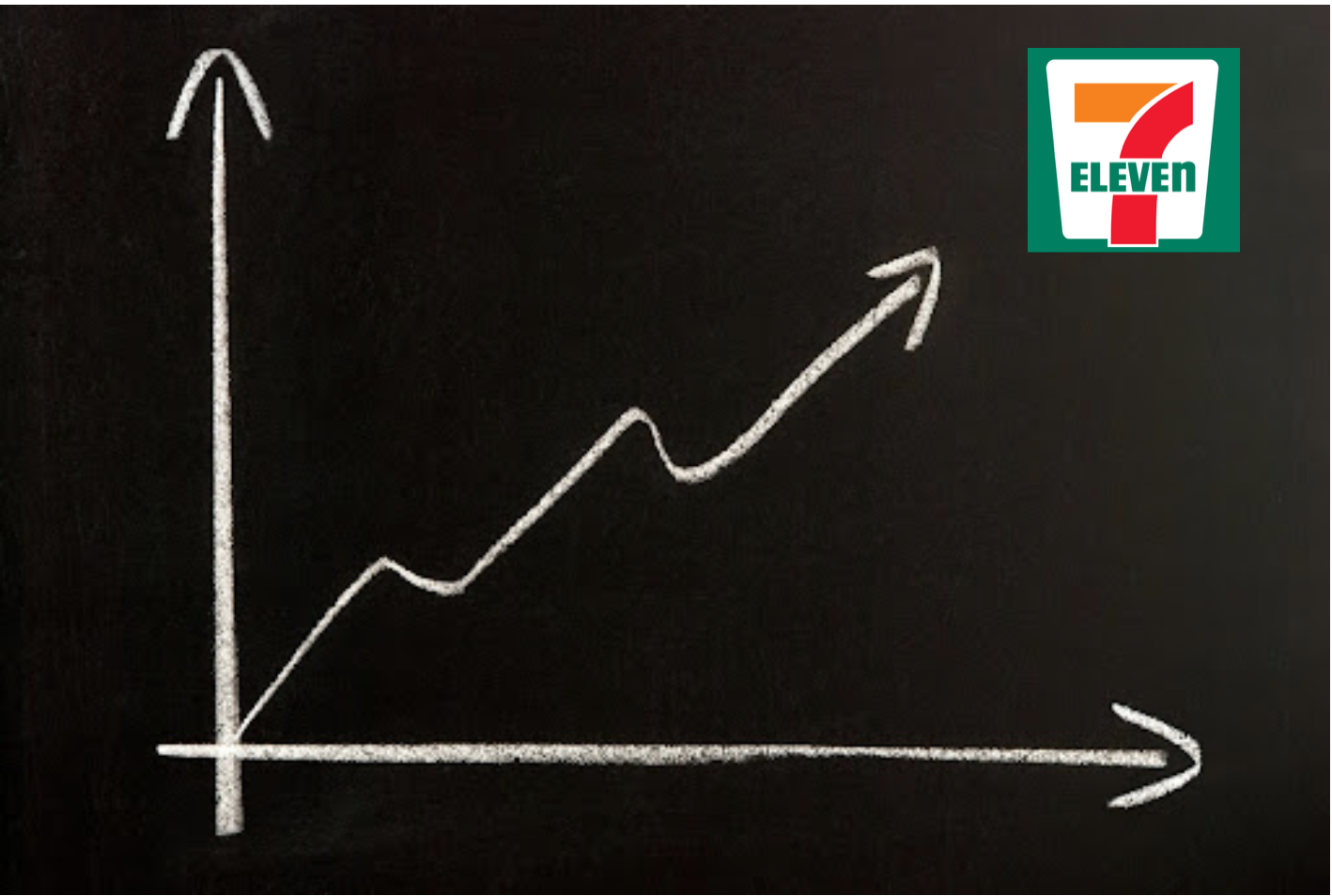 Today, 7-Eleven is the world’s largest convenience store brand with more than 71,000 stores in over 15 countries and $54.4 billion in global sales.

When existential threats pop up, some companies are either too slow to respond or are caught unaware until it’s too late.

Organizations can also get so focused on who they are now, that they fail to realize who they could be in the future.

Just imagine how many ice docks there were in the United States in 1927 when every single household needed their product to keep their food cold. How many of them survived the electric refrigeration transformation? How many of them became $50 billion+ global companies?

Because they were able to recognize the need to transform.

In my Wall Street Journal bestselling book, Winning Digital Customers: The Antidote to Irrelevance, I walk you through a simple five-step roadmap to drive a successful digital   transformation within your organization. This is the methodology that I use to help my clients succeed in their digital transformation journey and win the love and loyalty of their customers. Get the first chapter for FREE here or purchase the book here.