(And How Your Business Could Make the Same One)

Underlying Facebook is sophisticated algorithms that are a key part of delivering the experience that many people are addicted to. Similar to other leading digital properties like Amazon, Netflix and Google, these algorithms are continually making decisions with the goal of making the site more engaging for the user and more profitable for the brand.

But while these algorithms certainly help make Facebook a successful social platform, giving too much power to their artificial intelligence is also creating risk to their business, and perhaps yours as well. 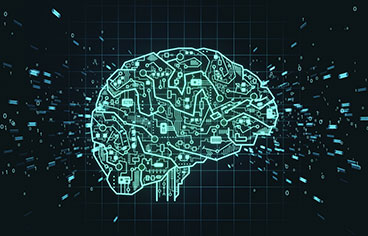 Besides making sure your news feed contains the items you are most likely to be interested in, Facebook’s AI is also responsible for blocking ads that promote drugs, violence, hate speech and other kinds of inappropriate content. There are more than 7 million active advertisers on Facebook running anywhere between one and a thousand ads each and the AI allows Facebook to moderate those ads without needing an army of humans to review them all.

It might be if the algorithm was completely accurate, however it is not. Not only are there many examples where Facebook’s algorithm erroneously allows ads that it should block, it also makes mistakes in the other direction.

Facebook has been blocking and in some cases totally banning a large number of customers who are probably doing nothing wrong. For example, Jordan Nabingon, the CEO of Shared, who spent over $46 million on Facebook, was blocked without any explanation.

My company uses Facebook Ads to promote our consulting services related to digital transformation, as well  as my book, and webinars we conduct. These are very “above board” business services-- no drugs or weapons!

Yet many of our ads get blocked and our account regularly gets restricted. In some cases we have gone several weeks without being able to run ads.

When an account gets blocked by the algorithm you can submit an appeal but this can take several weeks to be reviewed. On several occasions, after an extended period of time being unable to run ads, we received apologies from the Facebook team and got our account reinstated after a human finally reviewed our ads and determined they were fine.

But then it wouldn’t take too long before our account would be blocked again by the AI.

Naturally we repeatedly asked Facebook “what are we doing wrong? to cause this?” In fact we begged them to tell us. 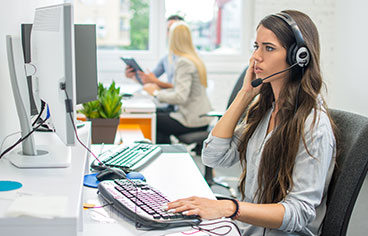 The Facebook account team told us that they don’t know or aren’t allowed to say. Only the algorithm knows why it blocks someone. We humans must simply try to guess what it wants and how not to upset it. The Facebook team can reverse a block by the algorytm but only so many times, and only after an extended period of time.

And it isn’t just me and Jordan Nabingon, Facebook groups for online marketers are absolutely stuffed with discussion threads of people posting ads that Facebook has blocked for no decipherable reason.

The impact of this is very negative for businesses that “count” on their Facebook ads as a way to drive business and it’s also costing Facebook revenue, both because of the lost revenue from the inappropriately blocked ads and the negative experience they give customers who are driven to at least diversify their online advertising so as to reduce the risk that these arbitrary Facebook blocks will mess up their marketing calendar. 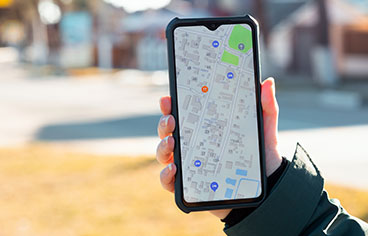 Our relationship with computing technology started when we saw its potential in terms of speed and accuracy. We told computers what to do and they did it.

Then things started to shift when we started programming computers to tell us what to do through GPS, workforce management tools and recommendation programs common in sites like Netflix and Amazon.

But now we run the risk of going to the next level.  Many businesses spend time thinking about how they can make their content not so good for people, but more appealing to algorithms such as the Google search algorithm.

We’re giving computers so much influence over us that instead of figuring out how we can use their full potential, we actually end up thinking about how we can get them to like us more.

WHAT ABOUT YOUR BUSINESS?

It absolutely makes sense to be looking to use powerful algorithms to automate your business and create better customer experiences. But Facebook provides a clear example of the negative impact of giving these AI processes too much authority.

Hopefully you can find the right balance.

In my Wall Street Journal bestselling book, Winning Digital Customers: The Antidote to Irrelevance, I walk you through a simple, but detailed five-step roadmap to lead a successful digital transformation within your organization and help you figure out how technology can serve you and your customers, not the other way around. This is the methodology that I use to help my clients succeed in their digital transformation journey and win the love and loyalty of their customers. Get the first chapter for FREE here, or purchase the book here.